In the 1870’s, Charles Fox was surveying San Diego County, marking off sections for homesteading, separate from the old Mexican Ranchos. He wrote to his brother, Fred, in Boston, describing some desirable land next to the Monserate Rancho. Fred’s wive had just died so he left his young daughter with his relatives, the Clarks. Upon arriving in San Diego he claimed a homestead in the Live Oak Canyon. Several years later he returned to Boston to fetch his daughter. Mrs. Clark, Fred’s sister, had also died and this prompted G. P. Clark to follow with his four grown children, three boys and one girl, Annie.

In 1883, the Clark’s homesteaded on Tecolaota Creek, east of Live Oak. Annie was soon courted by another homesteader, James King. They were married and settled in his homestead on the Santa Margarita River. King’s father and brothers were also homesteaders. 1883-1884, the year of the flood, wiped out James and Annie’s homestead and they relocated to the north at the foot of Gavilan Mountain. Their daughter Ellen was the first of the family born in Fallbrook in 1884.

The Stewarts arrived after the flood in 1884 and purchased 160 acres in what is now known as Stewart Canyon. They came up from San Diego to build the first wooden school house in Vallecitos, or Rainbow Valley. Their five children attended this elementary school but they returned to San Diego for high school. By 1900, the oldest boy, Fred, was working as the foreman on the Red Mountain Ranch. A group of teenagers came to help with the olive harvest and Fred met sixteen year old Ellen. They were soon married and lived on the ranch on Live Oak Road. They had two daughters, Gertrude and Dorthy. IN 1905 Fred and Ellen bought 40 acres just to the west of Red Mountain Ranch. Fred didn’t quite have their house finished so Dorothy was born in San Diego at Fred’s parents home.

Dorothy and Gertrude attended the Reche School where their mother had started first grade onward. Dorothy graduated from Fallbrook Union High School in 1923 and obtained her teaching credential from San Diego State.

Living with her aunt while in college, she met Leslie Vatnsdal and they were married December 25th, 1925 at her parents home in Fallbrook. In 1940 Leslie’s work finally allowed them to permanently live on their ranch in Fallbrook.

Their sons Kenneth (1927-1956) and Russell both graduated from Fallbrook Grammar and High Schools. Leslie was honored by the creation of the Vatnsdal Award, given to the outstanding student in Academics, Athletics and Music, for his work in obtaining the first lights on the football field and his other community works. Dorothy taught elementary school and was active in Eastern Star, and organized Rainbow for girls. Les died in 1947, but Dorothy continued her community endeavors until health and age caused her to relocate near Russ’s home where she passed on in 1996 at the age of 90. A real “old Timer” of Fallbrook. 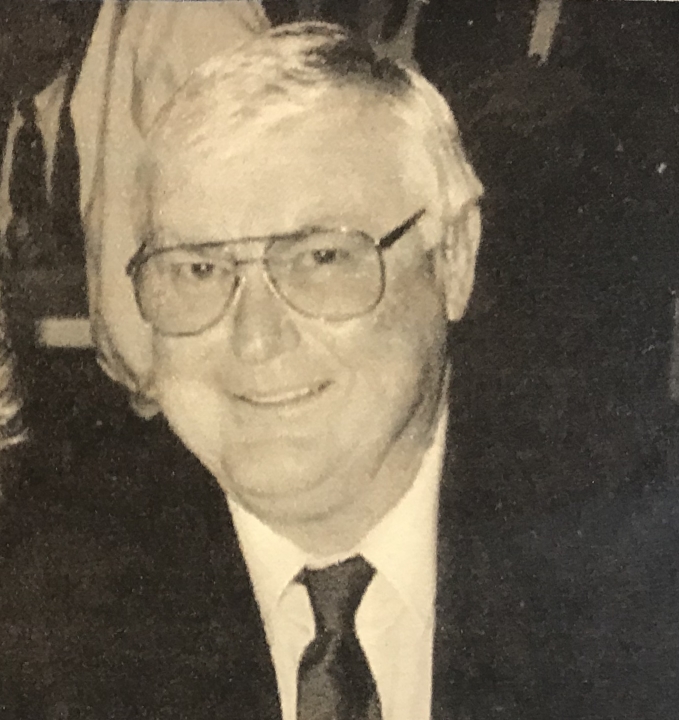 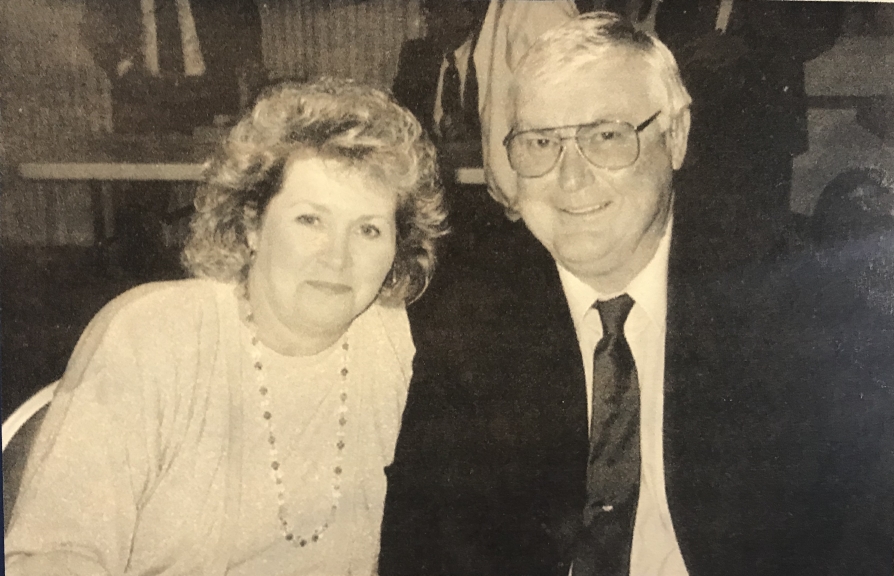