Jack Wilborn Cornell graduated from Fallbrook Union High School in 1936. While in high school, Jack was one of the founders of the Palomar Amateur Radio Club.

In 1937 Jack joined the navy and served eight years. Jack was on Midway Island during the Japanese attack on December 7, 1941. He earned a citation for his dedication to duty while operating a Radio Direction Finder throughout the attack, despite the fact that the building was pierced by shrapnel. While in the navy, Jack also earned:

At the end of WWII Jack returned to Fallbrook and started a radio repair service, later called Cornell’s TV and Electronics.

Jack was an early member of the Fallbrook Volunteer Fire Department. In 1948 he obtained an army surplus radio set and kept it operating while the truck maneuvered along wet or dusty rough roads.

On September 5, 1953 Jack married Edith Gracey Hansen at the Little Church of the West in Las Vegas, Nevada.

Jack and Edith both served their community. Jack was active in the Fallbrook Merchants Association and served a Vice President of the California State Electronics Association in 1973.

Both Jack and Edith were the historians for the Fallbrook United Methodist Church from 1976 through 1994. Jack installed and maintained 2 sound systems in the United Methodist Church, one in the old church and one in the new building. Jack and Eidth Cornell were also active in the Fallbrook Historical Society. They installed and enhanced the Somacal Fallbrook model village and train at the Historical Society. 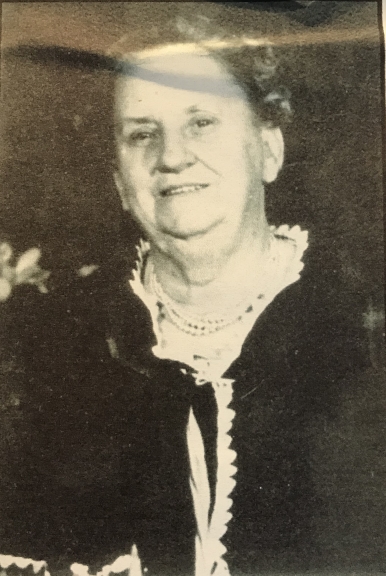 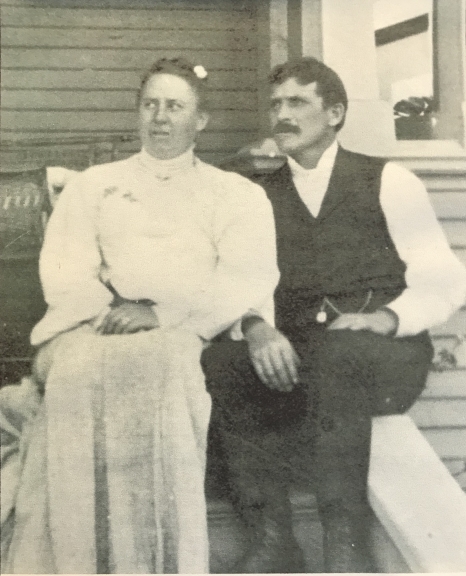 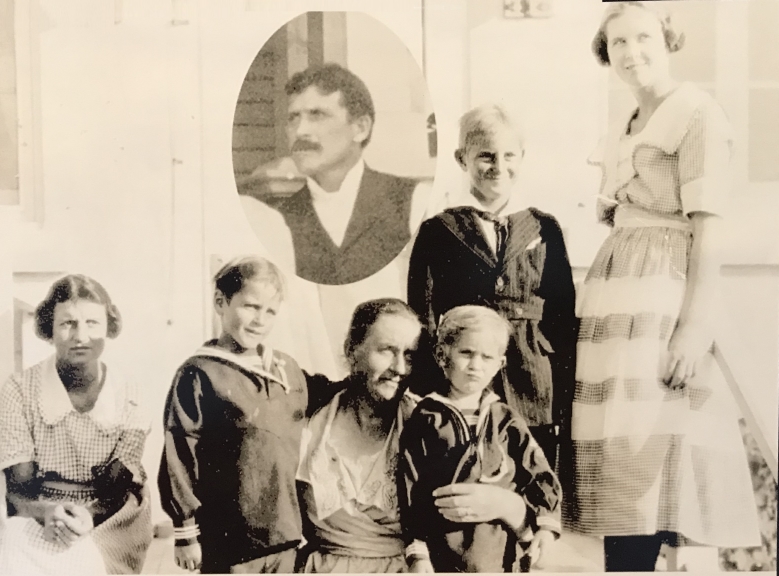 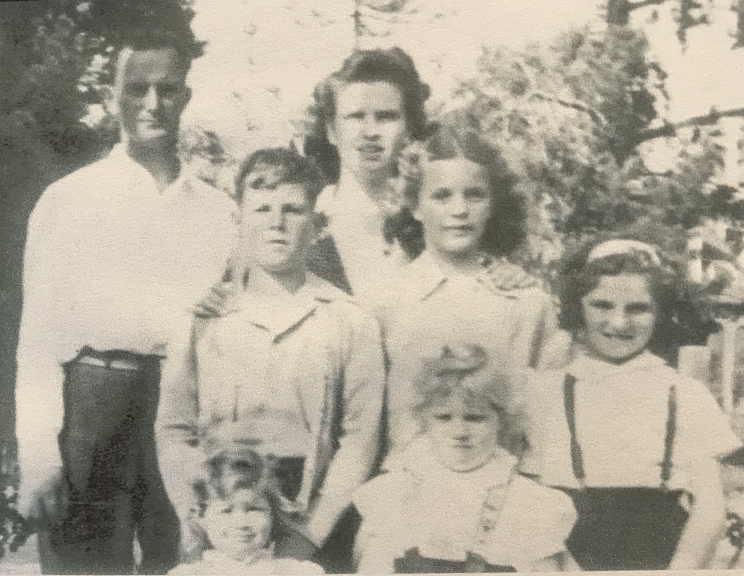 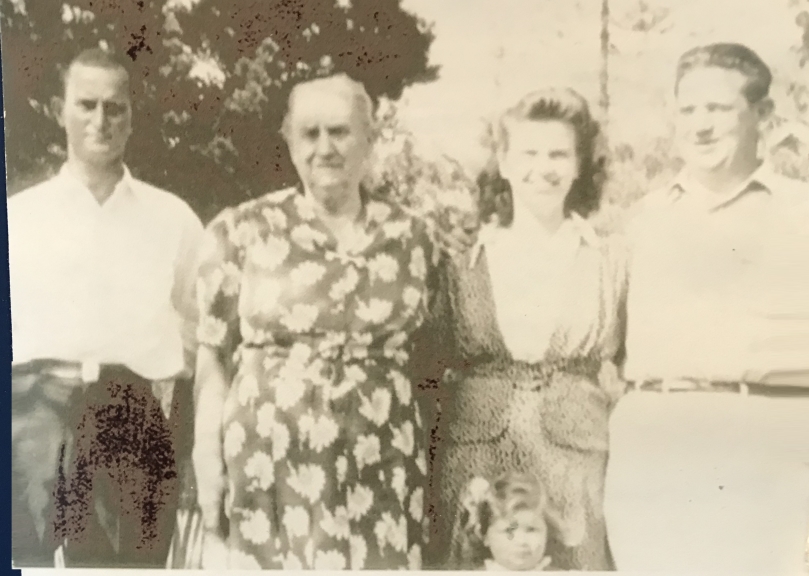 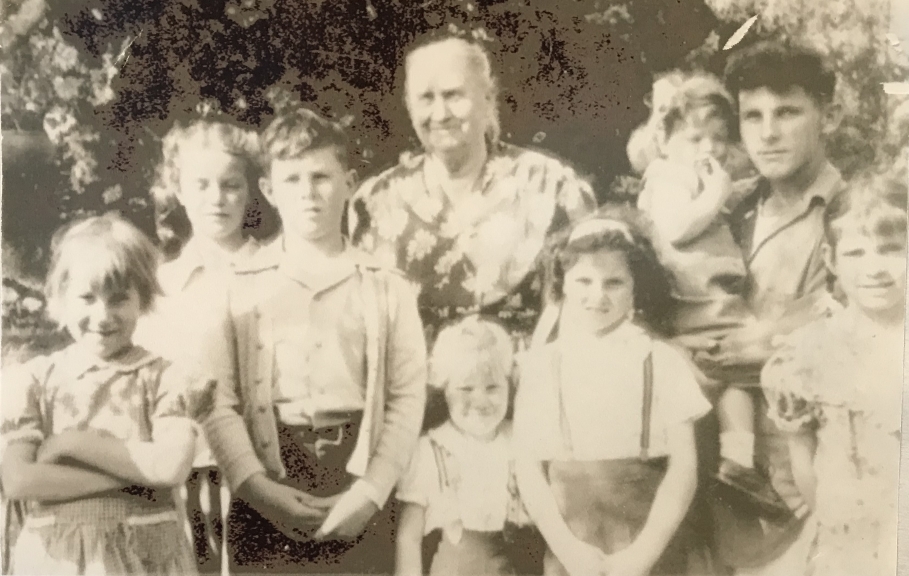 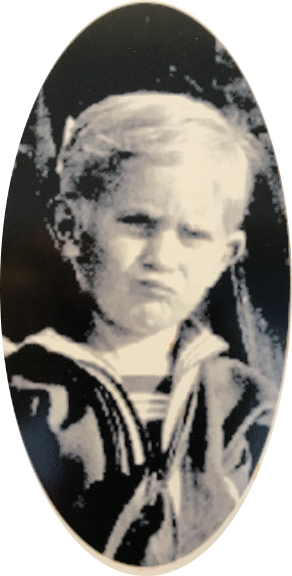 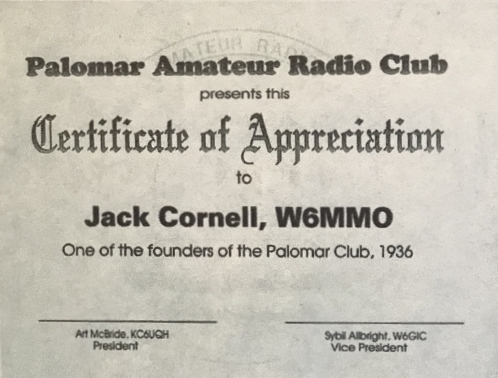 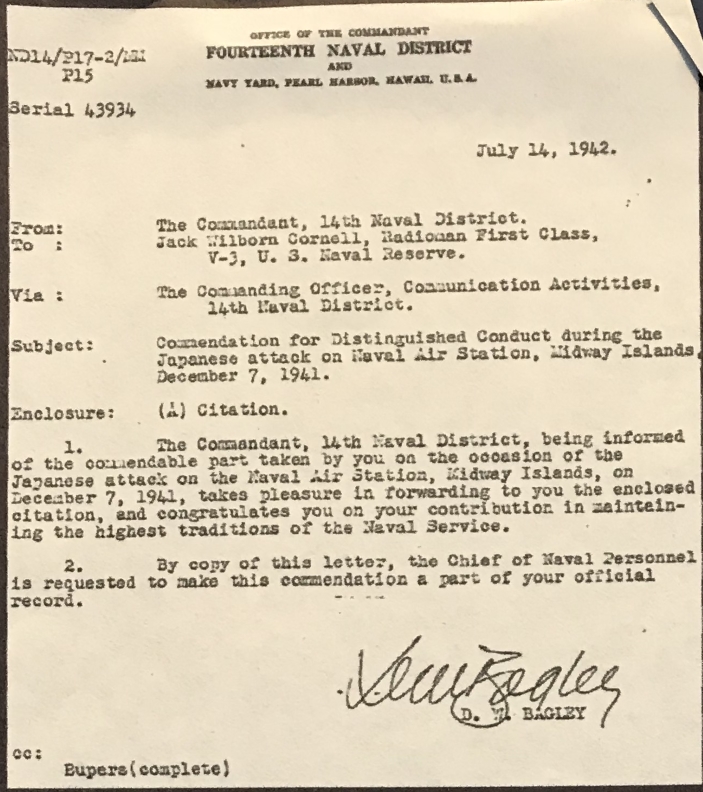 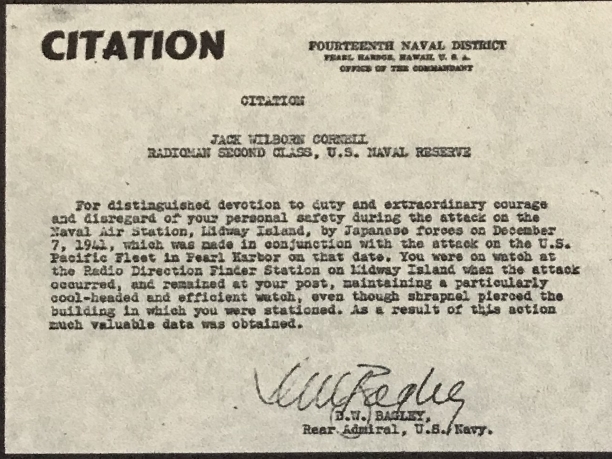 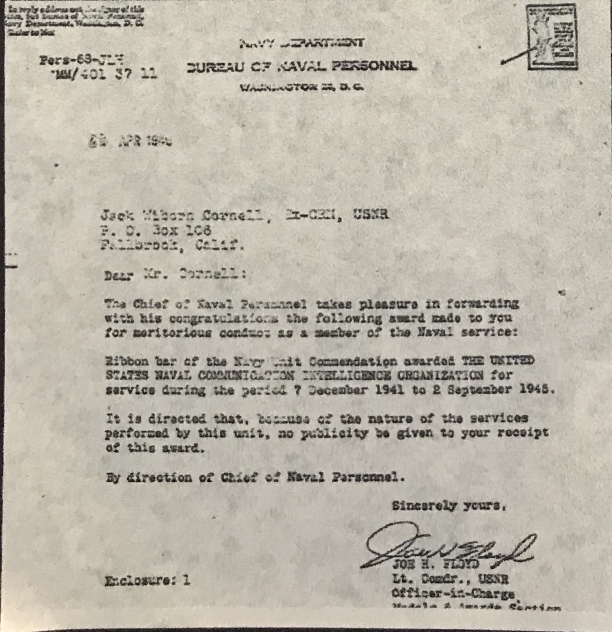 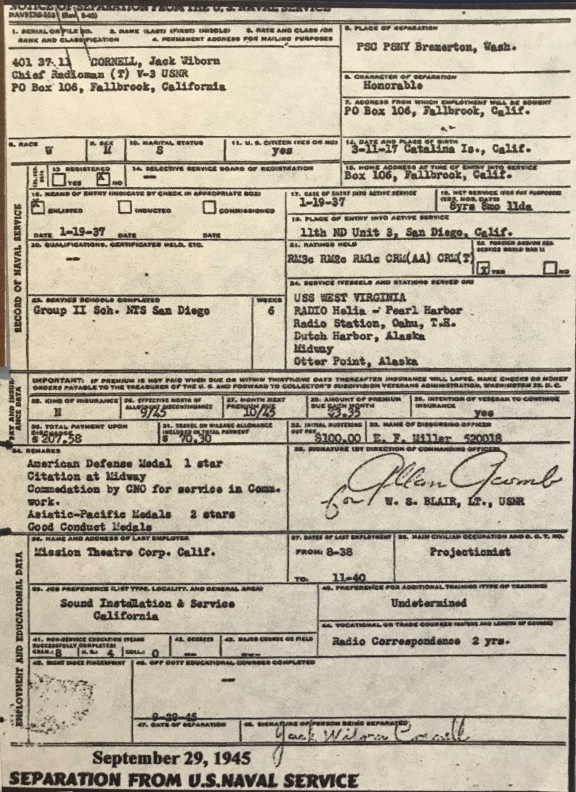 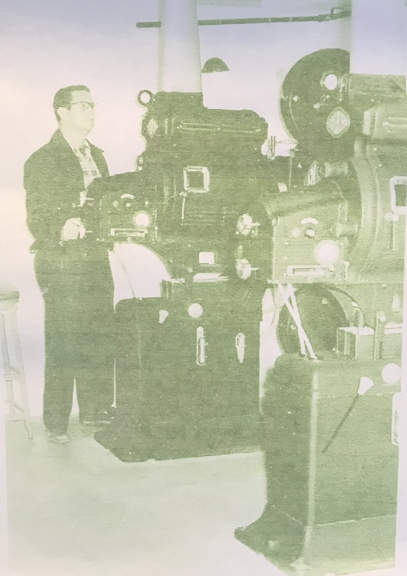 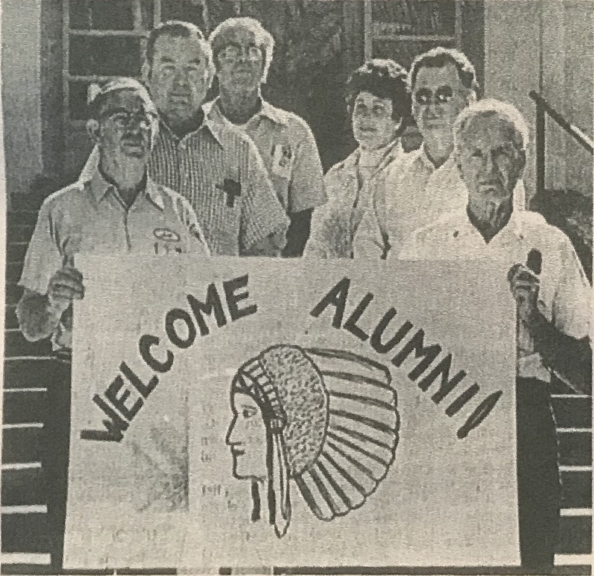 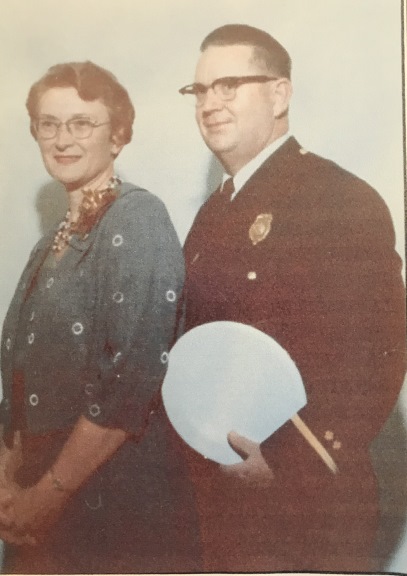 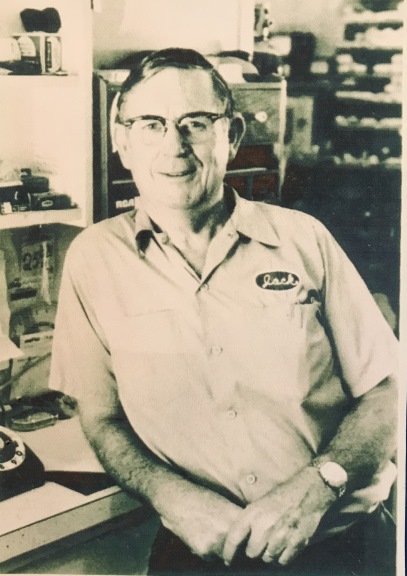 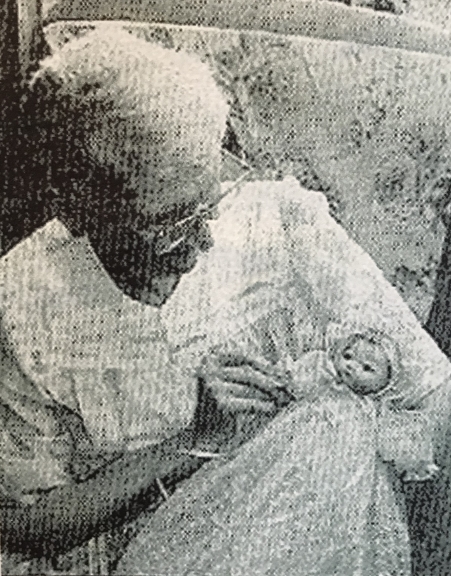 Edith with one of her Dolls 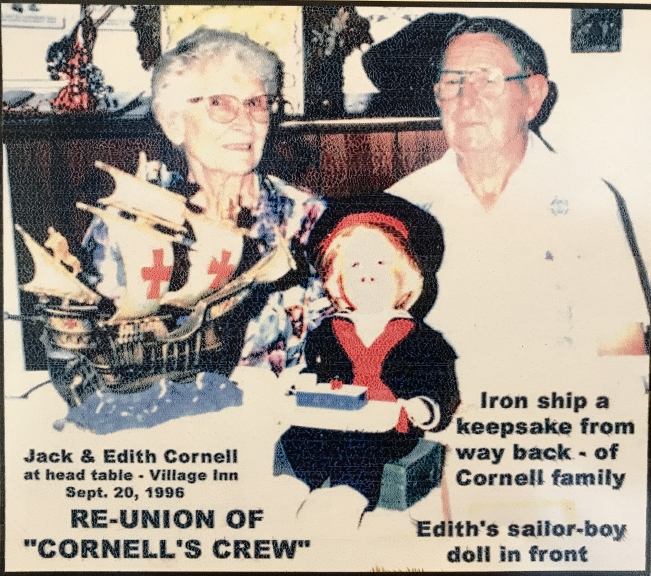 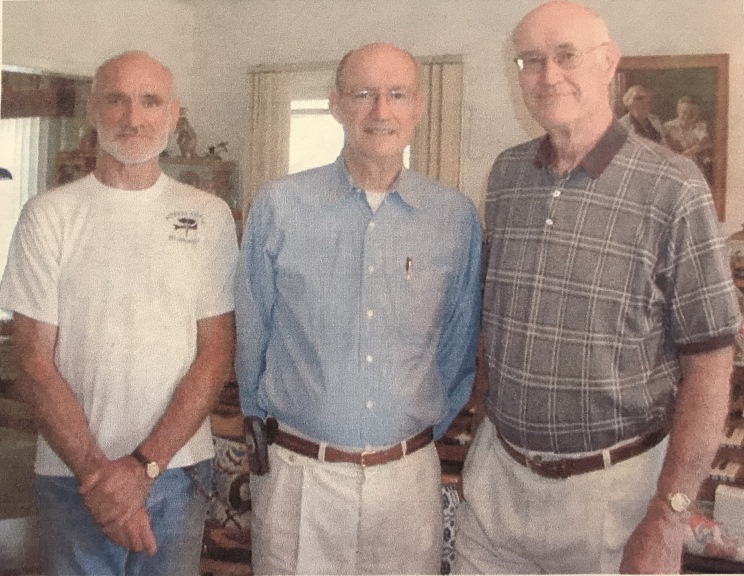 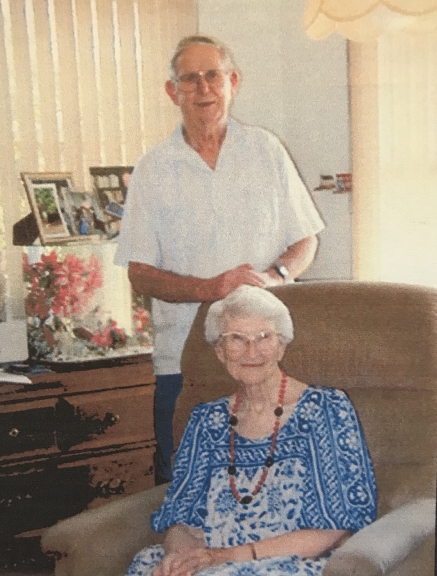