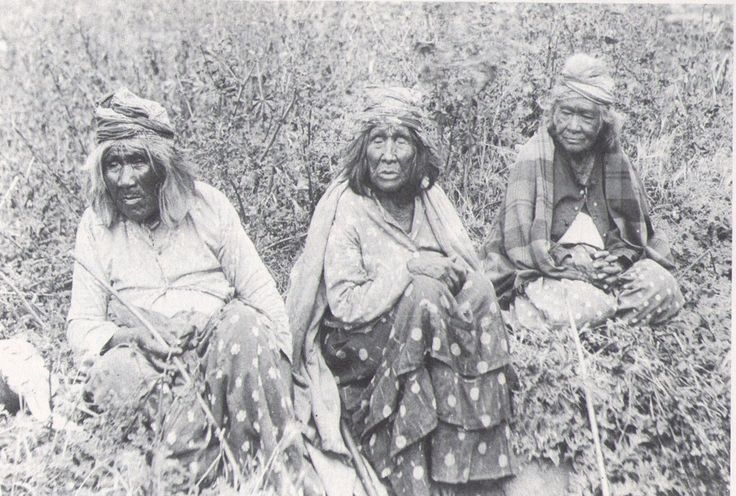 They were known as Payomkawichum, or “People of the West.”  They referred to themselves as Ata’axam or “the People.”  According to their lore, the Ata’axam have always occupied the San Luis Rey Valley, including the coastline, the neighboring lagoons, the oak forest, the meadows, and creeks and rivers to the north and south of the valley.  The Ata’axam harvested the fertile land and sea.  Their extensive knowledge of the environment was passed through their culture with songs, stories and dances from generation to generation.

Spaniards established Mission San Luis Rey in 1798.  During this period the Spanish missionaries imposed the name San Luiseno on the original inhabitants of the land due to their proximity to the Mission.  Many of the Ata’axm died as a result of European diseases, forced labor, starvation, and loss of their way of life due to relocation and conversion to Catholicism.

The American period follows the Mexican War in 1848 and California Statehood in 1850.  Under terms of the treaty of Guadalupe Hidalgo, Mexican nationals living in the Southwest became U.S. citizens and their property rights required to be respected.

However, most of the Luisenos had no land title documents and no rights under the new American government.  Native Americans would not become U.S. citizens until 1924.

One estimate by Lee Davis in his “California Tribes (1996) in Encyclopedia of North American Indians is that the population of Mission Indians was reduced by 90 percent between 1769 and 1848.